This report provides information on the advertising political parties* and their Promoted Tweets served on Twitter, during the election period of Japan’s House of Councillors’ Election, from July 4th - July 21st 2019**.

This report represents a continuation of our commitment to transparency as well as election integrity on Twitter. Ads served by political parties on Twitter during this election period are retained on our Ads Transparency Center in perpetuity, as a record for public reference. 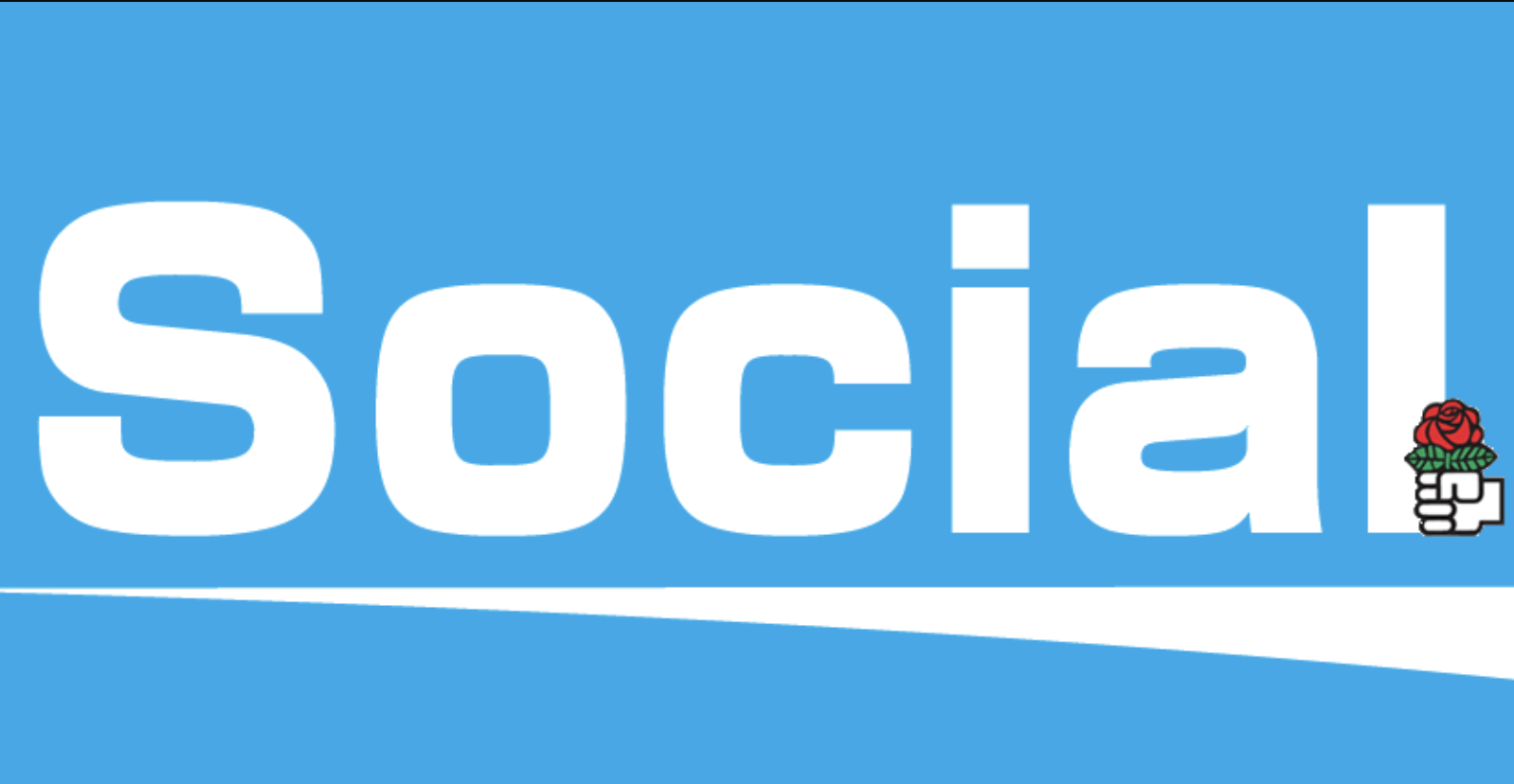 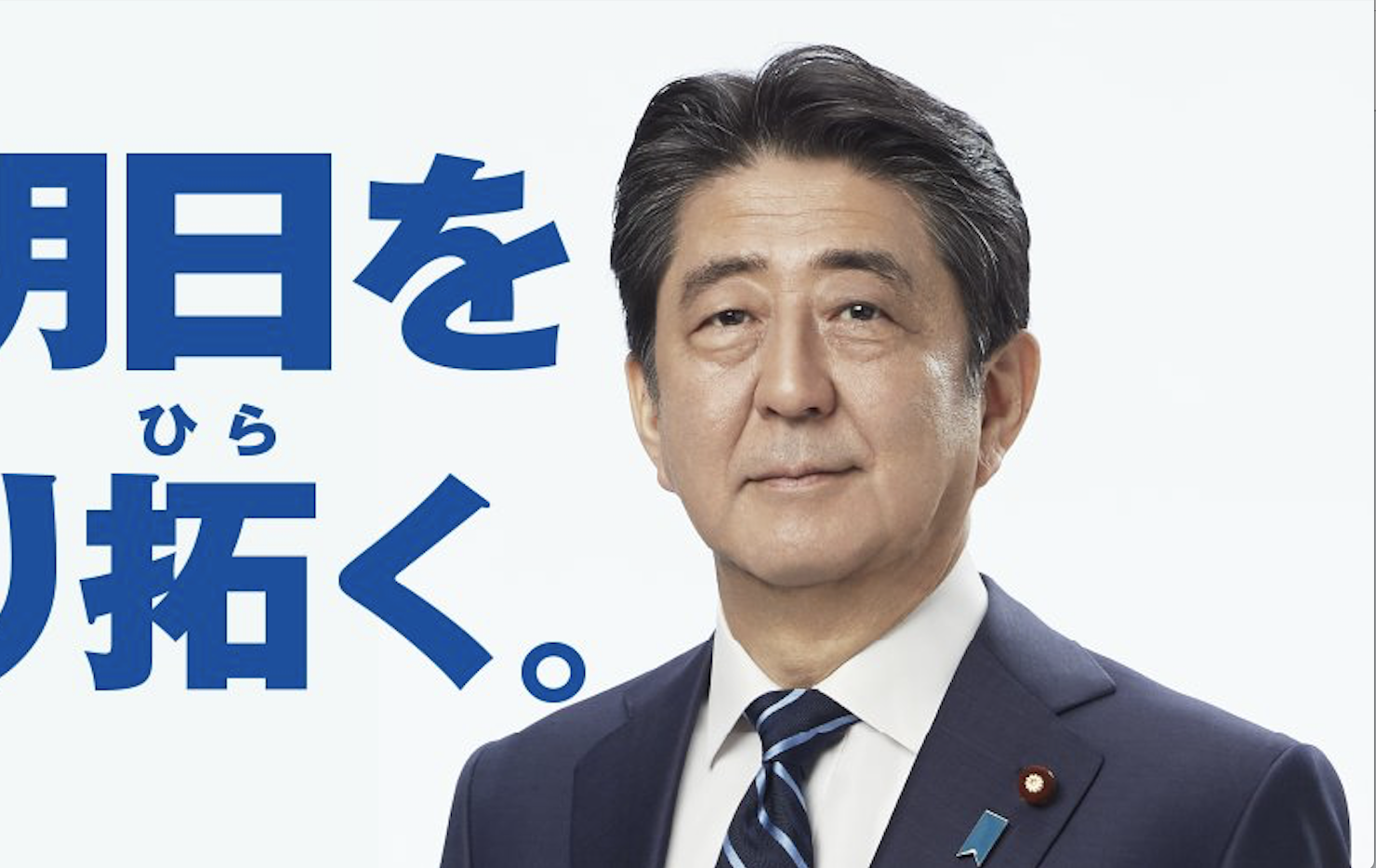 By using Twitter’s services you agree to our Cookies Use. We use cookies for purposes including analytics, personalisation, and ads.